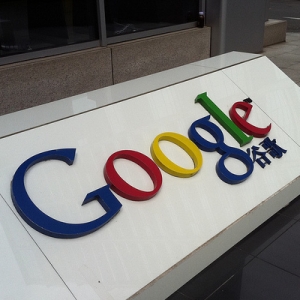 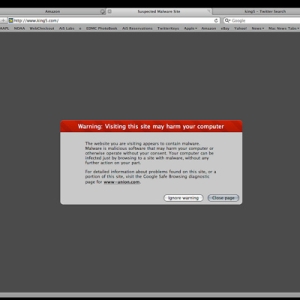 Google is going to start a new service through which it will warn users if their computer has been infected with malware. This service will help users to check whether their web searches have been hijacked to spy on them.

According to an official Google blog post, this malware routes web traffic through a small number of proxies. This malware was detected during the routine maintenance of one of Google’s data centers.

Damian Menscher, a Google security engineer said that,”After collaborating with security engineers at several companies that were sending this modified traffic, we determined that the computers exhibiting this behavior were infected with a particular strain of malicious software, or ‘malware’.”

Though according to Google, they are introducing this feature to help users but we think that it will also let malware authors to replicate and write various fake notifications and that is not a hard task. They can misdirect a user to follow their commands and ultimately the user will find himself amidst malicious code.

The question here arises that how can Goggle possibly tell whether a computer has been infected or not. The answer , according to the Google official blog, is that only those users will be notified who appear to be routed through proxy servers to use Google services.

This step taken by Google is undoubtedly good but still it will be a pretty hard task for users to identify a legitimate notification as we already know that there are tons of infected sites which claim to provide the same notification.