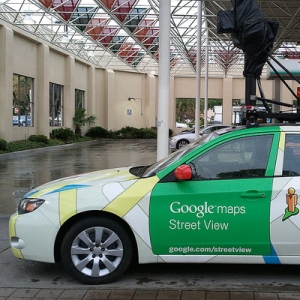 Google has been granted a patent for driver-less cars which is related to the method of shifting the control of a vehicle from human to the vehicle itself. Google has been experimenting with this technology for a while and applied for this patent in the month of May this year but did not made it public at that time.

According to Google, the technology makes use of two sets of sensors. The first pair determines a landing strip when the car has to be stopped and the second pair tells the vehicle its location and its destination. This can be used to find a suitable parking place where the vehicle can make transition into full autonomous mode.

The concept of self driving vehicles is not new. It has been researched by some universities(funded by Google) and some individuals over a long period of time. Various prototypes have been made available to the public over the years but this is the first time that a major company has been awarded a patent in this regard.

No doubt that this technology can be of a greater use in scenarios where the human reaction becomes very slow. For example, it can come handy while driving at a continuous stretch. Still a lot of work has to be done to make it economically available to the general public.

What do you think? Will Google be able to develop the Cars of the future?

Photo by rcade
Photo by blacktar