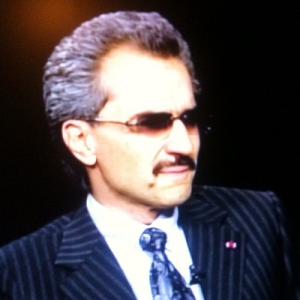 According to some sources and other news portals, Saudi Prince is planning to expand his public holding business via social networking website. That is a pretty good tactic as in the recent years, social media has revolutionized the business sector throughout the globe. It should be noted that Twitter has played a significant role in the Arab uprisings this year as the protesters communicated mostly through ‘tweets’.

Twitter has not disclosed any details of this investment but this news can be read on the Kingdom Holding Company’s official website, which in our opinion is plainly advertising this investment.

Photo by gage and desoto
Photo by JoshSemans