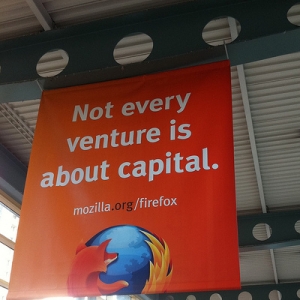 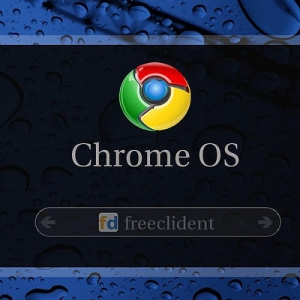 Mozilla is about to step into the OS market with a brand new open source Operating System. It announced today that it is going to modify its Gecko engine which is the driving force behind its Firefox browser and turn it into an open source OS.

Experts say that this move can be seen as a response to Google’s Chrome OS. Mozilla and Google are traditional rivals in web browsers. This rivalry will surely go on to next level with Mozilla launching its own OS. This OS is known as Boot To Gecko and is still in its premature stage. It will get around 3-4 updates before its source code is ready to roll in the market.

Boot To Gecko will be used as a mobile OS and could be used both on smartphones and tablets. It will feature new APIs for better development and will have Android as a kernel. These APIs will be web based and will let web developers to make calls, send files easily and will provide superb security features which are much needed now a days.

Though this news is absolutely fantastic, experts say that Mozilla could be sued under patent infringement by some companies. This could force Mozilla to fight a long battle as patent infringement laws are strict and if found guilty, it may have to close down its project.

What do you guys think?