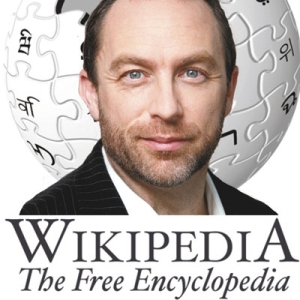 The best free online encyclopedia has stated that it is losing its contributors. Wikipedia founder Jimmy Wales said at the website’s annual conference, held in Israel this year, that “convoluted” editing templates are the main reason behind it.

Wikipedia allows any user to edit its articles and furthermore provides a lot of tools for writing on its site. Losing its contributors can become a big trouble for the company as most of its articles are written and edited by volunteers.

Jimmy Wales said that the administrators are trying to solve the problem and will fix it quickly. He said that complex templates may be discouraging its users to write for the encyclopedia.

Wikipedia is available in a lot of languages and is supported by non-profit Wikimedia Foundation. It has over 19 million articles and has global users over 365 million.

Wikipedia’s readers are growing at a fast speed but its contributors are not following the same trend. In an effort to encourage volunteers to contribute actively, a new feature called WikiLove has been introduced which lets users share positive feedback.

Wikipedia is one of the best creations of the Internet and it has relevant matter for every age group.

All of us know that students, when doing assignments, prefer Wikipedia over their textbooks. Technogazette hopes that Wikipedia will soon come out of this trouble.