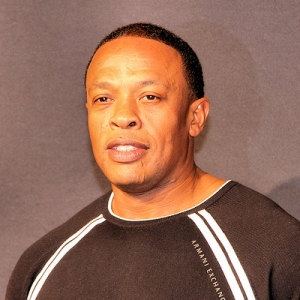 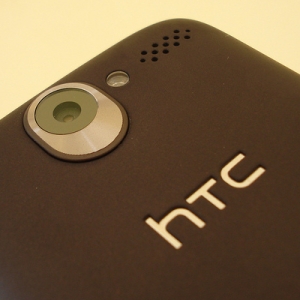 HTC is about to invest $300 million in Dr. Dre’s Beats Electronics, maker of the famous Beats By Dre headphone line. This deal will eventually make Dr. Dre the richest rapper in the Hip-Hop world.

HTC wants to beat its competitors Samsung and Apple Inc. in the mobile market where the company is slowly losing its influence due to some patent infringement issues.

HTC will have 51% shares in Beats Electronics and will use its technology and influence to market its products more efficiently. Beats Electronics has got a huge number of fans worldwide and seeing this, we can say that HTC’s sales will increase for sure.

Dr. Dre’s worth is nearly $125 million right now and he is one of the few artists who have registered a net worth of $100 million or more. Following this huge investment by HTC, Dre’s worth will rise rapidly and who knows, maybe he’ll cross the $200 million mark.

On the other side, HTC will also be benefited as Dr. Dre’s name is a brand in itself.