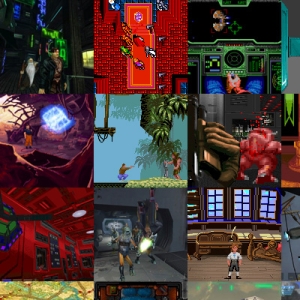 It seems that Google+ will not rest until it replaces Facebook as the largest social network. A recent find shows that Google+ is about to launch its gaming section and your high scores will be shared and displayed on Google+ stream. It also means that Google is planning to evolve Google+ Stream as a central gaming hub that will show results based upon your scores.

This news was first found at Google+ Help Pages where it was written that,”If you’re looking for updates shared from games, check out your Games Stream”. These words were immediately removed as this news started spreading like forest fire.

If Google+ is really going to launch this service, Facebook will have to think of something unique that could bring back its glory. Else, Facebook is sure to meet its end like MySpace did.

This new service was the center of attention ever since Google+ was launched. Vic Gundotra, senior vice president at Google Social, himself hinted that a new gaming service might be on its way.

All of us know that Facebook games have revolutionized the concept of social gaming. Millions of Facebook users play games like Farmville everyday. If Google+ wants to replace Facebook, its gaming service should be upto the scratch and that task is not easy.

We’ll keep you posted on this topic.