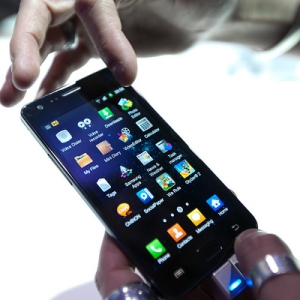 The South Korean technology giant is gaining immense profit on its smartphones but is losing its revenues from its other electronic goods. Samsung’s smartphone’s are gaining huge popularity globally, but sadly same cannot be said for its other products.

According to a report, Samsung’s flat screen unit had huge losses in its second quarter and its other electronics suffered same kind of damage. This may be partially due to better alternatives available in the market which provide same features but at comparatively lower costs.

Furthermore, Samsung has failed to provide its users with new services like other Tech giants, Apple and Google, are providing. It is less likely that Samsung will be able to get customers like Apple has got.

Samsung has said that its sales were not good because the whole chip market is suffering from low demand as users get more and more inclined to smartphones as compared to LCDs, LEDs and computers.

If Samsung wants to make its sales comparative to the other manufacturers, it seriously needs to consider providing better services at an affordable price.

Despite its heavy loses, Samsung is going to increase its investment in semiconductors which it thinks will boost up its profits.