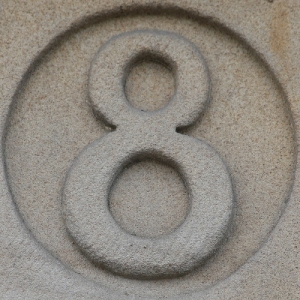 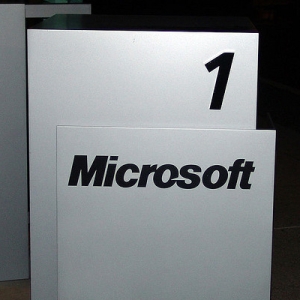 The month of September will surely have a lot of surprises for us. Almost every tech blog on the world wide web has already reported about the iPhone 5 releasing in September. Now, we have come to know that Microsoft is planning to launch Windows 8 Beta version in the month of September.

Microsoft is planning to launch a beta build and not a beta preview. This rumor gets support from the fact that Microsoft’s build conference will be held in mid September. It will be the best time to release its beta build.

Windows 8 will focus on touch computing mostly but the traditional computing, i.e with keyboard and mouse will also be supported.

Unlike earlier versions of Windows OS, Windows 8 will be app friendly and a user will be able to customize it the way he wants. Furthermore, according to Microsoft, Windows 8 will revolutionize the way Operating Systems work and its interface will give users the best computing experience they have ever had.

There are also rumors in the tech world that Windows 8 will be deployed in tablets because of its touch interface. If such claims are believed, Microsoft’s market share in tablets, which is close to zero right now, will increase a lot.

Are you guys ready for the Microsoft’s touch OS?